Anaemia is a decrease in the haemoglobin level. Haemoglobin is a protein in red blood cells that carries oxygen from the lungs to the body’s tissues.

There are different types of anaemia, depending on the cause. The most common are: iron deficiency anaemia and megaloblastic anaemia.

The first is caused by a lowering of iron levels in the blood. Iron is fundamental for many biological functions including the synthesis of haemoglobin. Megaloblastic anaemia can be defined as the body’s inability to produce mature red blood cells (the result is many large dysfunctional red blood cells) which can be caused by a deficiency of folate and leads to iron deficiency. 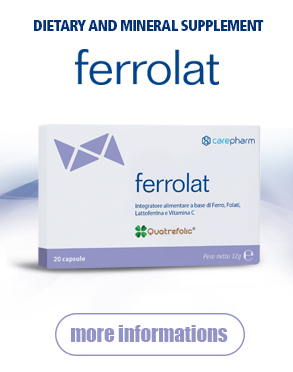 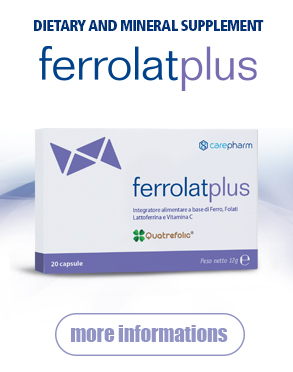